"The Art of Allowing is: 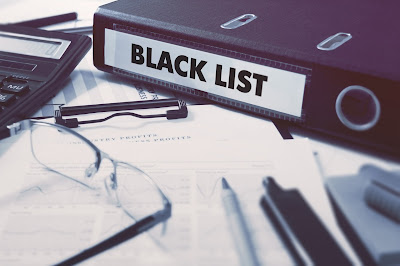 I'm always looking at how to translate the idea into practical living. I'll share some examples from the last few days to demonstrate.

Friday evening, I was outside a busy restaurant to pick up some take-home food. I saw an older lady (it's funny to me to use this phrase now since she was probably not much older than me!), I said hi to her and she asked me if I happened to have a set of jumper cables. I said that I didn't know, but I normally do and that I would look in my truck. Nothing in the back, so I said I would look behind the seat. There they were.

When I brought them out, she was obviously relieved. Her car wouldn't start. Then out comes a younger man talking briefly with her. He was obviously unhappy. In order to jump the batteries from his car to her car, her car had to be moved. It was no big deal as it was downhill. She tried to do it but the guy was having issues with the way she was going about it, so he got her out and did it himself. As he was doing that, she said it was her son.

There was a lot more impatience from the son about the mother's unfortunate circumstances and his unhappiness about his inconvenience. I was smiling and calm throughout. To me, there was nothing to be upset about. The mother said thank you to me and sorry for my trouble, and I said, I had the easy part as it wasn't me in need, and that I was very pleased to be able to be of assistance. Then, she thanked me for being a soothing influence with her son.

We get to choose our mood in every circumstance, don't we?

There were three other situations where someone was calling a person by a name that ties them with a group. This is always the first step in creating enemies. We call them some kind of name that takes away their humanity. Now they are easy to kill because they aren't really human. Regardless of what group we throw real human people into, it is all about dehumanizing them for our ego's own comfort and safety. It could be the color of their skin, the religion we think they belong to, a particular type of activity we think they are associated with or could be associated with. It could be an ideology, and the list goes on.


We Choose To Allow (Love), Or Not (Fear). There's Really Only Two Choices. Which Will You Choose Today, This Moment, In This Situation, In This Interaction?

Spread Some Joy Today--That choice would be love. Joy and love are interchangeable.
Posted by Terry Minion at 5:30 AM