"You have to let go of the curs-ed how's.

Your part is the easy part.
The Universe does all the rest." 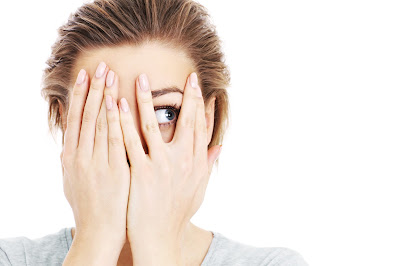 I was out walking Charlie on such a beautiful day yesterday. I was thinking about some problems that require solutions and of course, there was I, deep in the thick of the "curs-ed how's" that Mike Dooley talks about all the time. I've said the same thing in a different way via the sign on my wall still after many years that says, WHAT is MY job, HOW is GOD"s job. Yet my thick-headed stubborn ego thinks it can solve everything. I know better, but then again, I don't if you know what I mean.

As I was walking the phrase, "that's way beyond my pay grade," came into my mind, and I thought, how true that was. I can't make it rain no matter how hard I try, or how smart I think I could become, but the Universe can and does all over the world. My powers are pretty much useless in comparison with what the Universe has at its disposal. I have to learn to pass it off more often. It's way beyond my pay grade. I haven't got the clearance for that level. I have to just let go of that rope of resistance and give that dilemma to a far higher power and trust in that source.

The next thought on the walk I had was to consider how much time and energy I have spent in my life trying and trying and trying to solve things that were beyond my pay grade. Thousands of hours easily. What a waste of effort and emotion.

There are plenty of things that I can solve. Simple things. Those other things where I don't seem to have the resources or the connections or whatever, I know are not my domain. The more I hold on trying to figure them out, the more I experience those things. And, I don't even want to speculate how many times I think it was solved and instead, I created more problems.


Better To Know My Limitations And My Place In The Scheme Of Important Matters.

Spread Some Joy Today--by focusing there instead of on the problems we think we have.
Posted by Terry Minion at 5:30 AM