"We all have a little larceny in us.
Some make use of it, others leave it be.
Of those that use it, some just play with it,
while others make it a career." 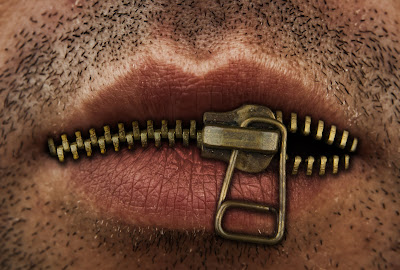 I've learned a funny thing about seeing people do things that I think are wrong. I guess you could say it might be less wrong than I used to think. My thoughts about that have softened significantly. And, today, I realized part of why that is. It is because I can speak about what others are doing wrong from experience. The pot calling the kettle black, and all that speck in the eye or log in the eye stuff. I'm no goody-two-shoes, but I've been known to act innocent as I criticize others for so-called "bad behavior."

There's nothing like a slap in the face with your own stuff to wise a soul up. And some people like me have needed it more often than others. I'm better for wising up and that's for certain.

I wonder how many times I've tried to kink the system? Not blatantly, of course. It's not like I want to get caught, you know, but I've been known to look out for number one from time to time. I've been known to manipulate and pretend I wasn't home at the time.

One of the sure signs of larceny is in the desire to punish those who have been caught in their larceny. JUSTICE! We want justice! And, all the time, we've got our secret closet locked and the key is in our underwear. That's where we hide all that stuff we've schemed about over the years, broadcast to unsuspecting accomplices, created plenty of fouls and called it fair, and much more.

Even after getting on the wagon, I've been known to fall off in the most interesting places. Then, one more time, I'm awakened from my sleepwalking and brought back to the reality that I'm human. Oh so human. And, I know that is just an excuse, but there you go. It's all I have.

Spread Some Joy Today--It's the best thing we can do.
Posted by Terry Minion at 5:30 AM