"Can we care enough
to say what we're thinking?

Can we expand that conversation
until we have more clarity?

Can we take down the protective walls
and be brave enough and open enough
to trust each other for a while?" 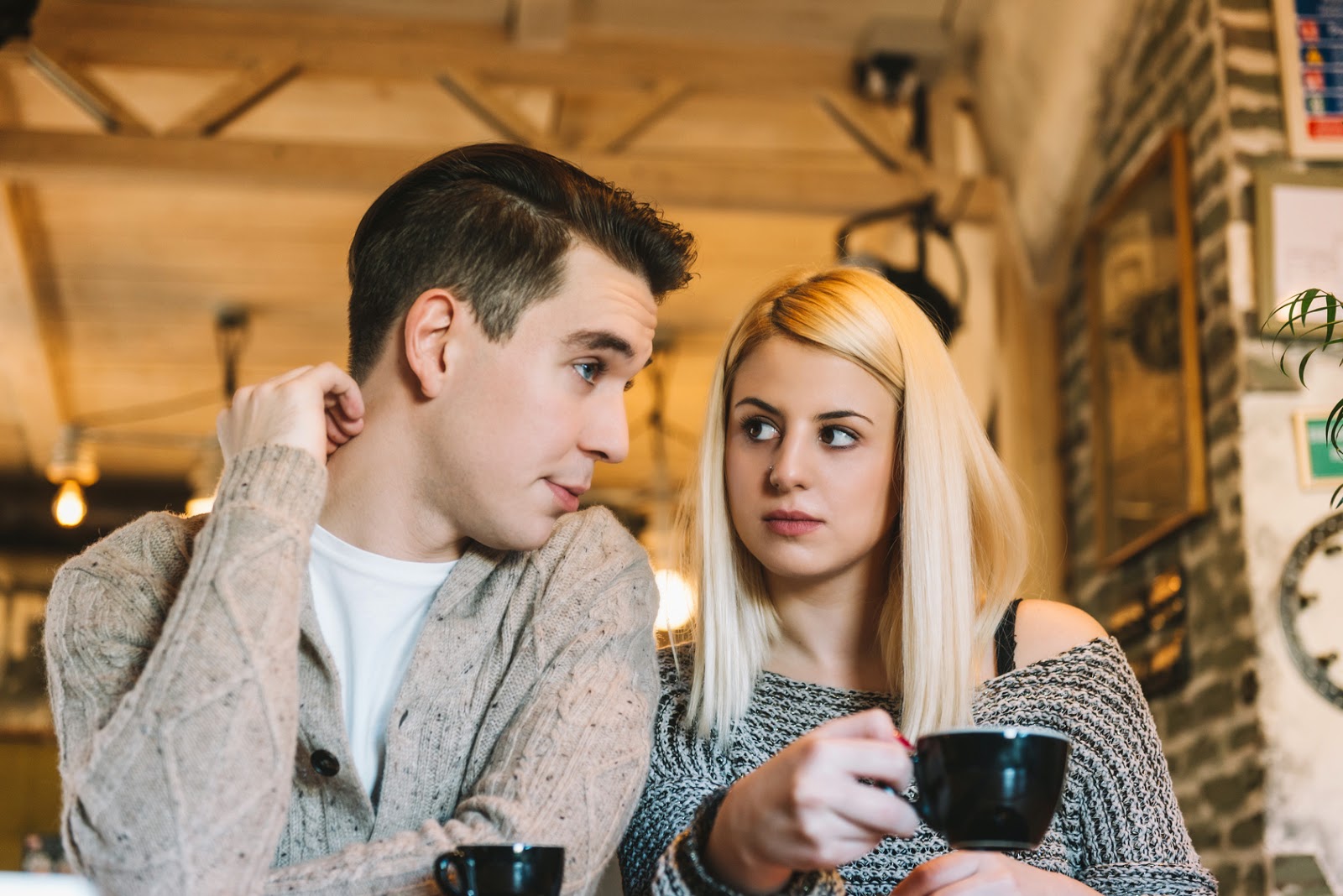 I watched a movie last night (no surprise there!) that touched a profound chord in me. It's a young people's movie you would think on the surface. It was released in 2014 and it is called Two Night Stand. It's a love story with an interesting twist and its message was so powerful that I think every single couple in the world could benefit from watching this one or more times.

And yet, this flick is not just about couples. I think it applies in all of our relationships all through our lives, and so the power of the message that I received from this movie became that profound chord.

Here's the synopsis from the DVD sleeve: "After an ill-considered one-night stand, two young New Yorkers are obliged to extend their time together when a paralyzing snowstorm strikes the city, confining the pair to a small cramped apartment."

Here's my synopsis: "Two young seeking people are brought together to satisfy a temporary itch, then through strange circumstances, they are stuck in a small apartment and after a lot of bantering, they finally decide to speak their mind, share their feelings, and open themselves to a different and better world."

To me, this film is all about being open to communicating. I might have used the word honesty in the past, but I don't use that word much anymore because it doesn't mean what I thought it did. Honesty indicates that there is a right way and dishonesty would be the wrong way, but in relationships, it is never about honesty. It is about a willingness to communicate, to speak our minds, to withhold judgment, and to trust a better outcome, with each party growing in the process.

In the movie, it was mainly about sex. That's a place we've all had a lot of experience probably, and how they opened up and talked to each other about what pleased them and what didn't please them, and how they were willing to learn from each other in this way, enhanced both of them to expand to new levels of joy and confidence. That is why I think it was so good for couples. Maybe you are the exception, but I know in my life, I would have loved to do more of this. It's so easy to make assumptions, and at best those are 50/50 in results. 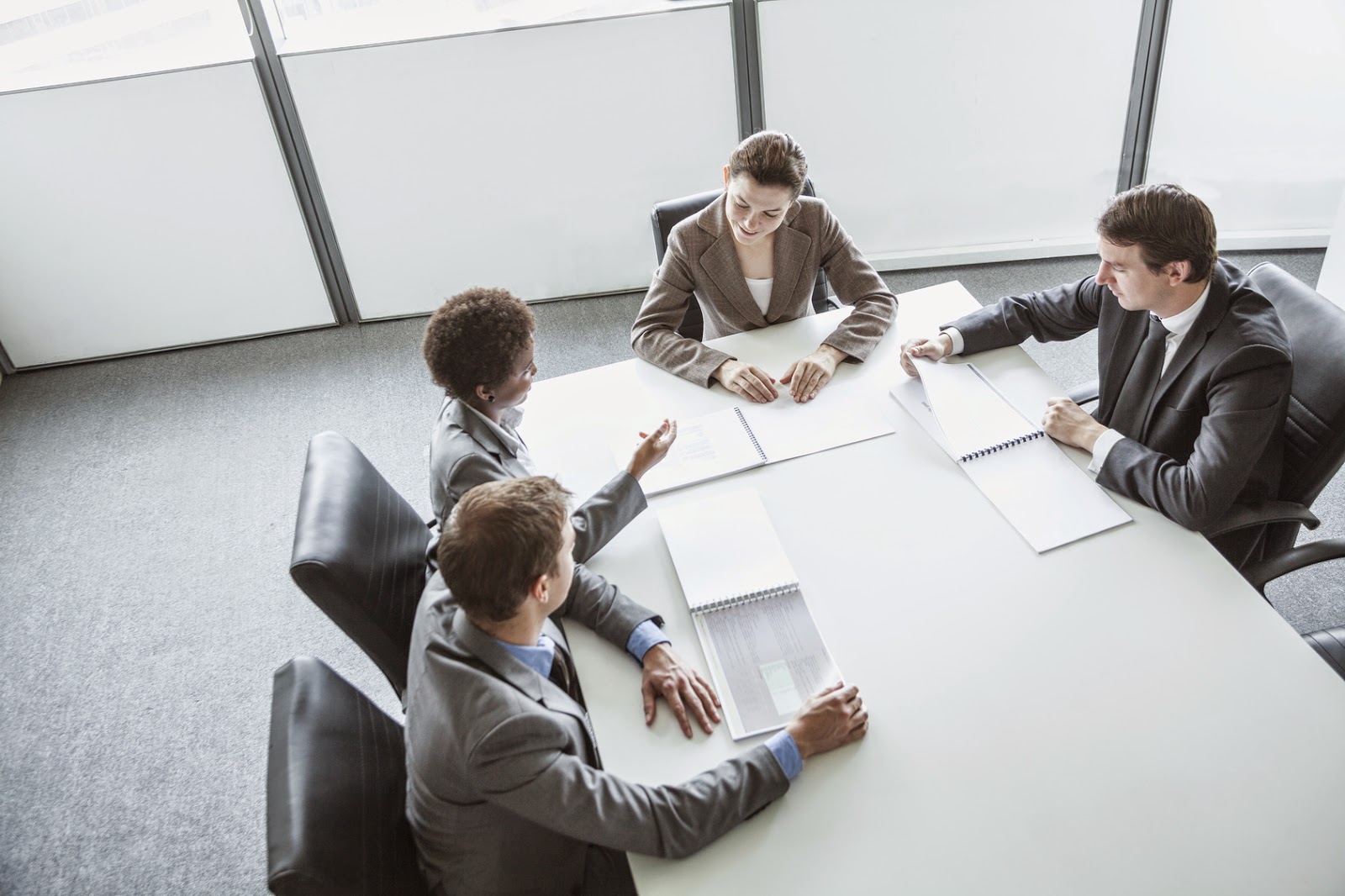 In all of those relationships, I think most people have walls around them often raised to protect, and we let out only what we feel is required for the situation. This works fine for many relationships because they are superficial. When it comes to relationships where we are working together, trying to accomplish something together in co-creation, that is not superficial and the willingness to communicate with each other makes it work or not according to how open we can be to learn from each other, how much we can trust each other to speak freely, how much we care about each other in that there be no winner and loser. Both parties or all parties must win.

Sometimes we are so afraid to hurt someone's feelings. That is our own fear, and fear begets more fear as we should already know. It's not about truth or honesty because there is no such thing as that, or if there were, it would be only our own. It is simply about caring enough (loving enough) to want to communicate what we want, what we do not want, what we are thinking, how we are feeling. Of course, this needs to be mutual with the other or others. This doesn't happen on its own in the union, so someone may need to step forth and get the conversation going.

Once it is going, growth is assured. Learning is assured. Better results are assured. More love and respect for each other or others is assured. And, when it comes to sex and business too, more joy is assured.


If You Care Enough, Take A Chance To Be Free.

Spread Some Joy Today--by speaking and sharing your joy. It's wonderful to feel it yourself, and by spreading it, you get to see it grow into so much more.
Posted by Terry Minion at 5:30 AM