"You can't give it away free
and then expect to make money from it." 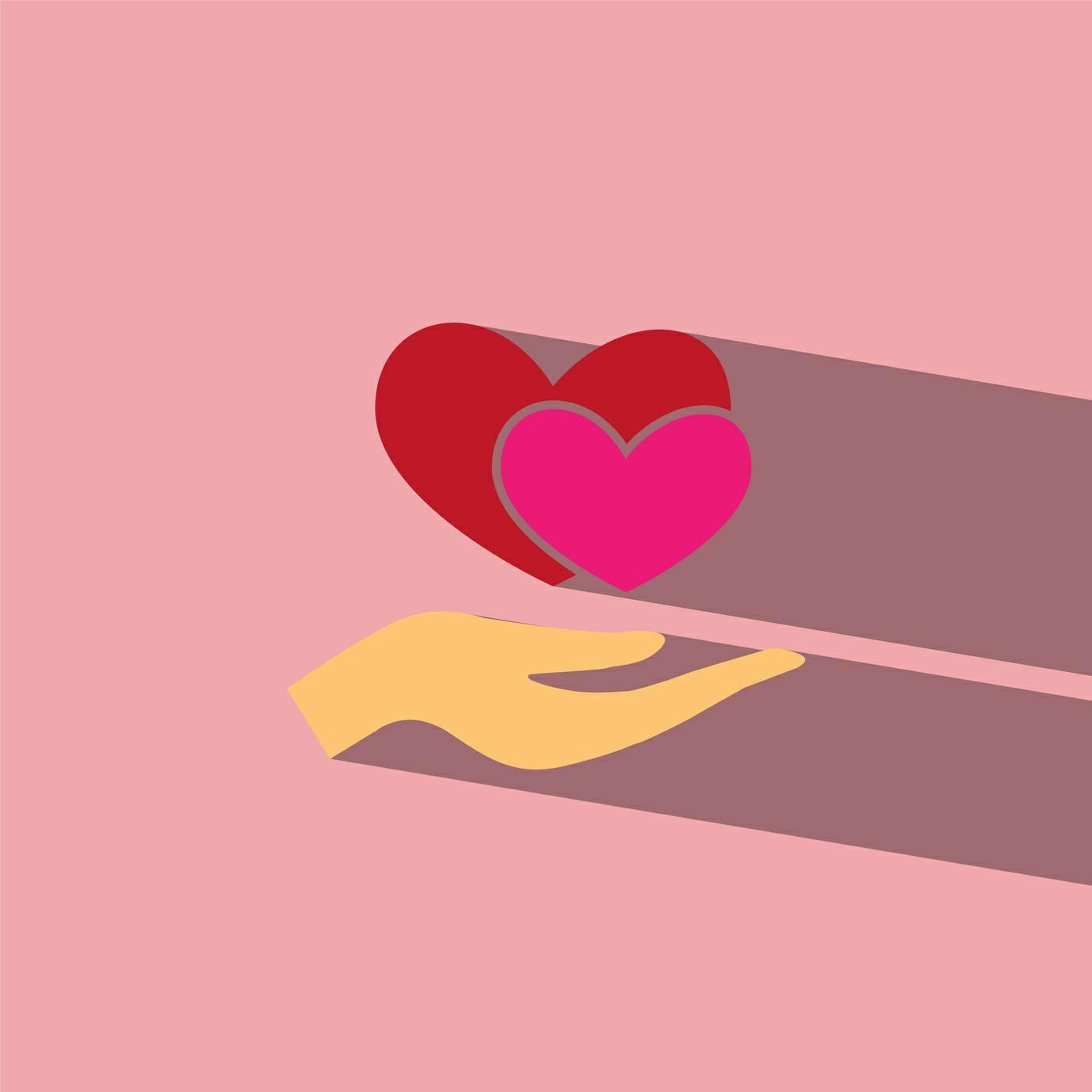 How does one make money by giving things away? It is done all the time in today's world. Facebook is one of the more perfect examples, along with LinkedIn, Twitter, to name some of the most widely known and popular.

I discovered Spotify.com about a year or so ago. As a musician, I was wondering how giving away your complete music on an album could help you make money or sell albums. Now, of course, there are plenty of those who never buy any album or music anymore and just peruse the free sites like Spotify. Using this site that is fairly new for me as an example, here are some things I've realized about this site:

I was amazed at how much music is there. Not every album by every artist or group, but enough. In addition, there is a browsing function to suggest artists or groups or types of music to you that you may be unaware of. This is the most beneficial feature in my mind. Also, artists who just did their first CD can upload it to Spotify, so that they may become better known or at least be in the fray.

Here's something far more interesting. I upgraded to the premium version so that I have no advertising. I could have 'lived with it' the way it was, but I have to say for the $10 per month, getting rid of the ads changed it for the best. But that's still not the most interesting part. Here it is: In the last 6 months, I have purchased a little over $700 worth of music CDs and two MP3's. I bought them mainly to give away, but I would never have done that if it weren't for Spotify.

To add even more to that, most of the CD's I bought and both MP3's were of artists that I was previously unaware of. I am delighted to have found them and in my joy and enthusiasm, I've shared them with many others.

I seriously doubt that had I not 'discovered' Spotify that I would have bought that much music. Interesting thought.

I published a book, Commercial Truck Success in February 2012. I gave away well over a hundred copies in the first few months. As a result of that, I have sold almost two thousand books, plus earned some consulting work, and more, and making a nice profit from that, and there is more to come.

When I do my commercial truck training class, I give away books, along with giving books away in my other travels. I estimate that I have bought and given away over $3,000 worth in the last year. What might come of that? Who might be blessed and how? How might that come back?

I've been giving these Daily Inspirations away for free since September 2009. What value do you imagine has come from that long series of gifts?

So often the money comes after. I have given so much away in terms of my main business Upward Trend, and I continue to do so and it all comes back in one fashion or another. And, money is only one thing of value that may come. There are so many ways we can be enriched.

Now, I'm not doing any of these things with the idea in mind that I will get something back other than my own joy in the act of giving and sharing. But, with a willingness to give away your gifts, who knows who you bless, how they are blessed, how they may be changed, how you may be rewarded at another time.

Become More Of A Giver And Feel The Benefit Of That. Seek To Be Of Value By Sharing Your Talents And Gifts (The Essence Of Who-You-Truly-Are), Then Allow What Comes To Come To You.

Spread Some Joy Today--by giving away your own joy. Allow it to move around freely.
Posted by Terry Minion at 5:30 AM