"There is only a
Source of Well-being--
which you are allowing
or not." 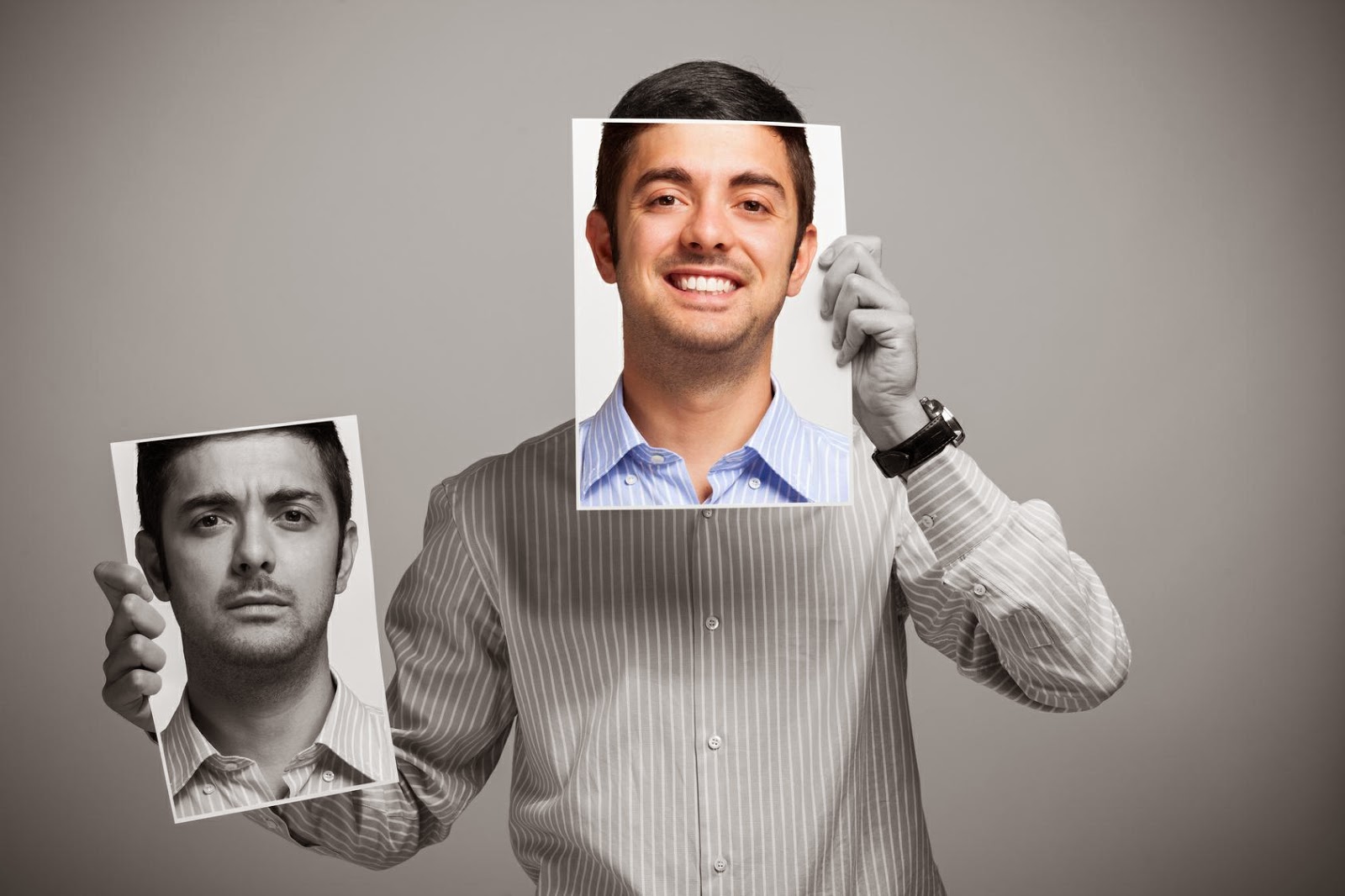 It's one thing to accept and understand the philosophy behind a certain teaching, and quite another to actually put it into practice; however, putting it into practice is what we all really want and the reason we even are open to learning. I believe that we have been doing so many things on auto-pilot seeing and experiencing and reacting to what comes after it has come into our lives, and what we really want is to understand a formula that helps us do things on purpose to achieve what we really want. So, practicing is the key to fully accepting our role as a deliberate creator.

I was in the office of a friend and client a few days ago and he shared something that he said he learned from these Daily Inspirations. He had received a phone call about doing some work and it was explained on the phone the cost and what was involved, and they wanted a written quote. So, that is more work, but he did it. Then the requesting party stated that they were surprised how high his cost was even though they had discussed it fully on the phone with no objection at that time.

My friend's initial reaction was one of anger for doing the work of the quote and then being treated with this disdain (Of course, he was also feeling a bit overwhelmed with all the other work he's been doing). So, he wrote a lengthy nasty note back to the prospect, then he paused, remembered the "pivoting" process from the Daily Inspiration. He turned and erased what he had just written, opened up to a new point of view, offered the prospect a coupon, thanking them for the opportunity, and they both felt so much better. My friend was excited to have remembered and put that pivoting lesson into practice because he could imagine what might have happened had he sent the email, and now by pivoting, it caused him to feel good instead of not good, and as a side benefit, the prospect felt good too.

You can tell by how you are feeling what the outcome is going to be with any activity or even any thought. By paying attention and noticing the negative emotion going on, the opportunity is then to realize that you would rather feel good, and then pivoting and choosing better feeling thoughts creates more pleasing actions, and the ultimate benefit is more pleasing results. And, it was all about wanting to feel good.


It's Amazing What Comes From A Simple Desire And A Choice To Feel Good.

Spread Some Joy Today--by making it your choice to see that which you want to see and to want to feel good all day long. Think of the joy you will spread with that.
Posted by Terry Minion at 5:30 AM