"Anyone who is in a place of lack--
no matter how much action they offer--
attracts more lack.

Any action that is offered from a place of lack
is always counterproductive. 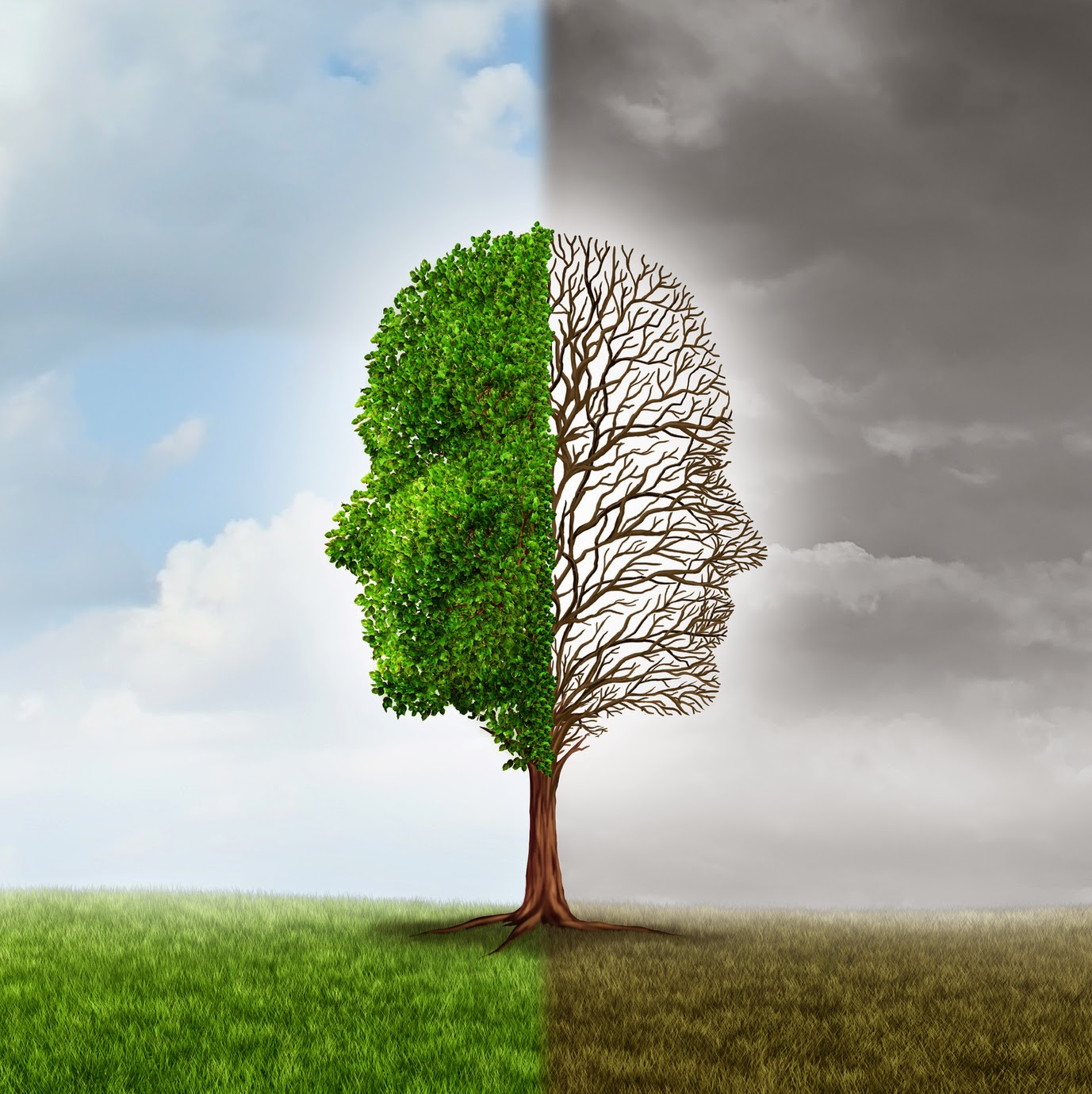 In all my years of sales management, I've seen a lot of salespeople who have such a hard time making good. They try and try and try and so often come up short. In my most recent wisdom, I realize that this came from their belief in lack, or rather, more accurately, their focus on lack.

Oh sure, they would say that they wanted more sales, more income, better performance, but that is not where their focus was. Their focus was on the fact that it hasn't happened yet. It was a need much more than a desire. If they had put that same focus on the success aspect of what they wanted, they would have done better.

I've seen several movies and have even heard it from others that a salesperson in debt is a good thing because they are then more motivated to get up, get going and make good. That's a bunch of crap as far as I'm concerned. It's a bad philosophy to motivate from a position of lack. Debt can be another word for lack depending on one's point of view on the subject.

In my first situation as a young salesman, we had a guy come to work who owned a camper shell company, but that business was not doing so well at the time. He was quite good as a salesman and did very well. He carried two uncashed paychecks in his wallet at all times. Money was not such a need for him, but it was more about him doing something productive with his time and having a return based on that. If he needed the money so much, he would have cashed those checks. He turned what he was doing into fun. What do you suppose those uncashed checks meant to him? How do you imagine having them caused him to feel?

Here's a great way to look at what we want from Abraham & Esther Hicks: "Rather than saying, "I want more money," say instead, "I want to feel my financial well-being." You see, it is possible to feel an increased sense of financial well-being even before the money comes. But when you are focused upon the desire for the money and taking score of the absence of the money, you are Vibrationally defeating your own purpose."

We often think it is circumstances, or action, or heredity, or randomness, and it may seem strange and hard to believe initially, but everything we want, along with the things we do not want is all about emotion. And it is our thinking causing the emotion, so it all begins with a thought and our point of view or point of attraction.

In other words, to focus on the fact that I don't actually have the money I want, or the thinness that I want or the health that I want, or whatever it is that I want, keeps me away from what I do want. To get what I do want, that is where I need to focus, see it, believe it, feel it now as if it already was until it is. And the way to do this with ease instead of struggle is to constantly choose better feeling thoughts that cause me to feel good.

Spread Some Joy Today--by feeling what it feels like to be joyous.
Posted by Terry Minion at 5:30 AM