"I always appreciate beauty,
and sometimes I get
to see more beyond that." 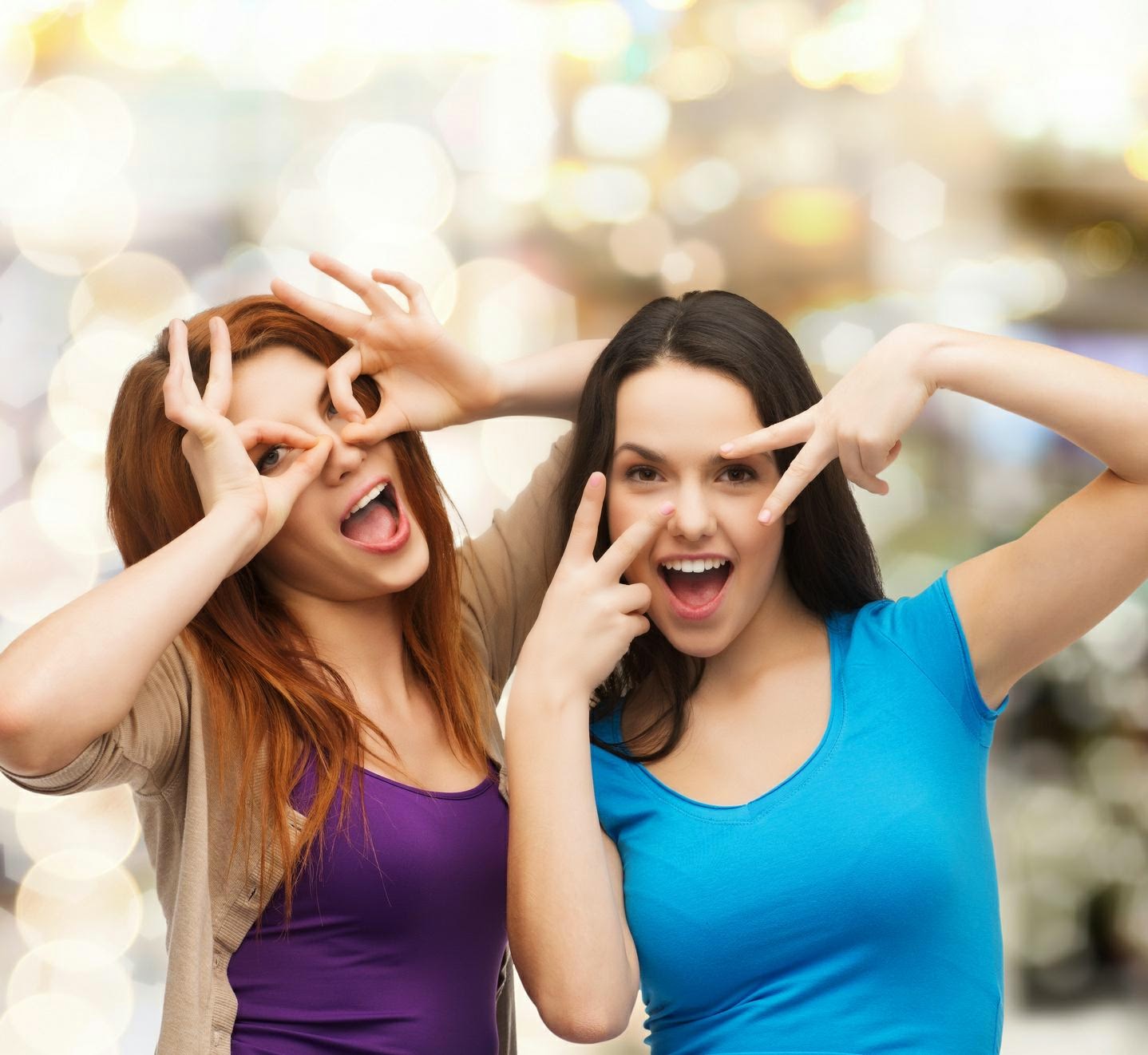 NEW: Listen to the audio version.

Today, I had a brief business meeting at a Starbucks. It's such a convenient place to meet people.

As I was waiting because I was early, I sat over by the wall, playing with my cell phone a bit and watching people come in and out. It was 4pm and it was 77 degrees outside. Such a beautiful day. Then two young women pulled up and came inside. They were very pretty, thin, attractive, both had blond hair, tight jeans, summer type top. Nice bodies, great looking, and even though they were at least 40 years younger, I am not blind to attractive women of any age. So I briefly enjoyed the view.

However, I didn't spend much time thinking about the physical attractiveness of these young women, because something else came through much more strongly. What I saw in them was their joy. They spent time getting ready. The day was gorgeous. They were just out and about enjoying the day, stopping for something at Starbucks. And, they were loving themselves, loving the day, loving the movement, loving the way they looked, enjoying totally how they felt and how the environment felt. They were in joy. And, I was appreciating their joy and the ability to see that in them. There is nothing quite so special as how that feeling that they were experiencing feels, and I was appreciating that feeling I've had before by seeing it in them.

Throughout my little jaunt today, I saw all kinds of people. Some in Starbucks, like a guy who was filling some sacks with sugar packets, putting water into a used water bottle, had a cup of coffee, packed everything up so neatly with two plastic bags and a backpack, and was on his way. He too was enjoying himself. He had a refreshing stop and got some things that pleased him, took care to pack well and back on his way he went. Maybe he was traveling a long distance on a bicycle, or maybe he was an upper scale homeless person. Whatever his story, he appeared to be enjoying himself--as was I noticing that and appreciating him.

My appointment arrived. I've never met him. We talked for a while and found some common things. It could have been very short as he was bringing me something, but we chatted, and I was enjoying it. I could tell that he wanted to talk more, so I relaxed and shared back and forth with him. What a nice guy. I was appreciating him, what he does for his job, how he likes to do things in his business, and much more. It was a great time well spent.

I was only out and about for one and a half hours, and I could write about all the things and people that I appreciated for several pages. I'm sure you don't want to read that far. I will just say that everywhere I went today, stopping at the grocery store, the meeting at Starbucks, stopping for fuel, walking Charlie for a bit, driving in the car looking in the mirrors, watching others in cars, it was all so wonderful. I got home with such a great feeling that is lasting still two hours later writing this.

If you want to feel good, start appreciating what is in your field of view. Then find something else to appreciate. Try to see beyond the surface of what is there. Try to see the feelings under the talk. Pay attention to how you are feeling. Look for people enjoying themselves. See their joy. See their happiness. See their frown and picture it a smile. Praise them with your mind. Uplift them. See beyond the exterior shell that we all have. See and appreciate the human being in the other. Love them the way they are and for who they are inside.


It's A Whole New View Of Your World.

Spread Some Joy Today--by seeing the joy in others and joining in the party.
Posted by Terry Minion at 5:30 AM