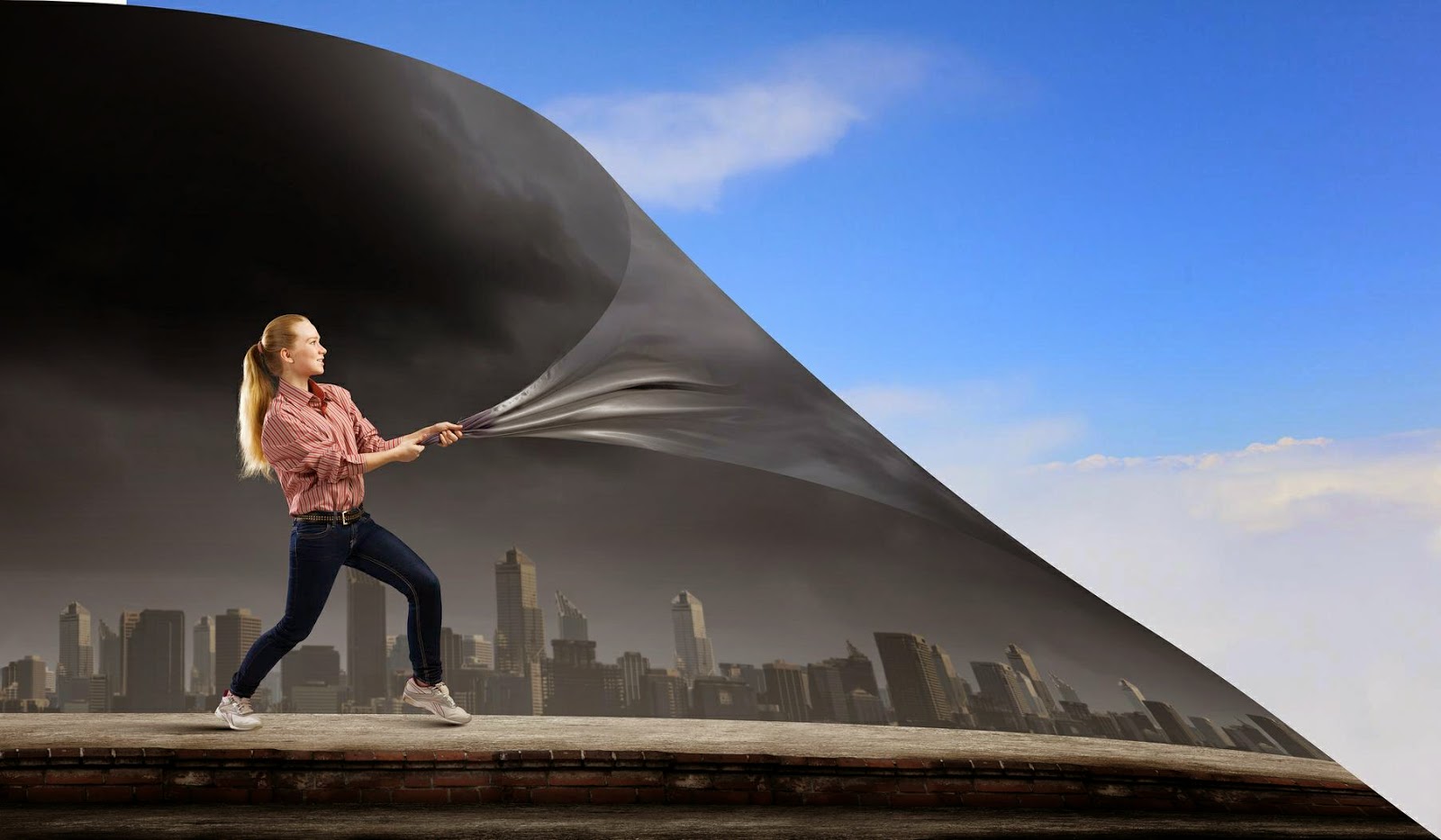 Many years ago, I listened to a talk about how beliefs rule our lives. He called them legs of a table, and those legs are strong, and they will support the table and the table is our lives being lived. Everyone has beliefs, some stronger beliefs than others, so some tables are more steady than others, and so on.

I had heard and read a number of things about beliefs, and so the way he explained that it made sense to me from what I was reading, and from my view of life around me at that time.

The message from this talk and other readings was that beliefs were like your core knowledge and they were strong and steady truths that we hold to or ignore, but there they are to lean on when we need to. In other words, they were more like DNA where you were born with them, the way you were brought up and you learned them from your parents who gave you your DNA and they were cast and to escape them was extremely difficult.

It's funny how knowledge changes your view, and this description has in recent years become old school.

I used to believe that beliefs were static, rarely change, if ever, and here I was presented with the idea that beliefs were fluid, flexible, malleable, easily changed, only as strong as my continued thoughts allowed it to be.

Why is this important? Here's why from Abraham: "When you want something and you doubt it--when you want it and you don't believe it--now you're offering opposing Vibrations, and you can hold yourself in that holding pattern all of the days of your life.

"I want it but. . ."; "I want it but. . ."; "It'd be nice, but it doesn't happen for me"; "I would really like to have that, but I've wanted it for so long. . ." When you keep saying those things, when you continue to face reality, when you beat the drum of what-is, when you beat the drum of what-is--you hold active within yourself a Vibrational pattern. (A belief is only a thought you keep thinking.)

Why does this matter to me? Because I am empowered by it. Before it was just someone saying what they believed, but now I have useful knowledge, helpful knowledge that I can put to use to help me have the life that I really want instead of the life I've been getting. Instead of it being done to me and I have to find ways to deal with it, I can take control myself and change my life by changing my thoughts. 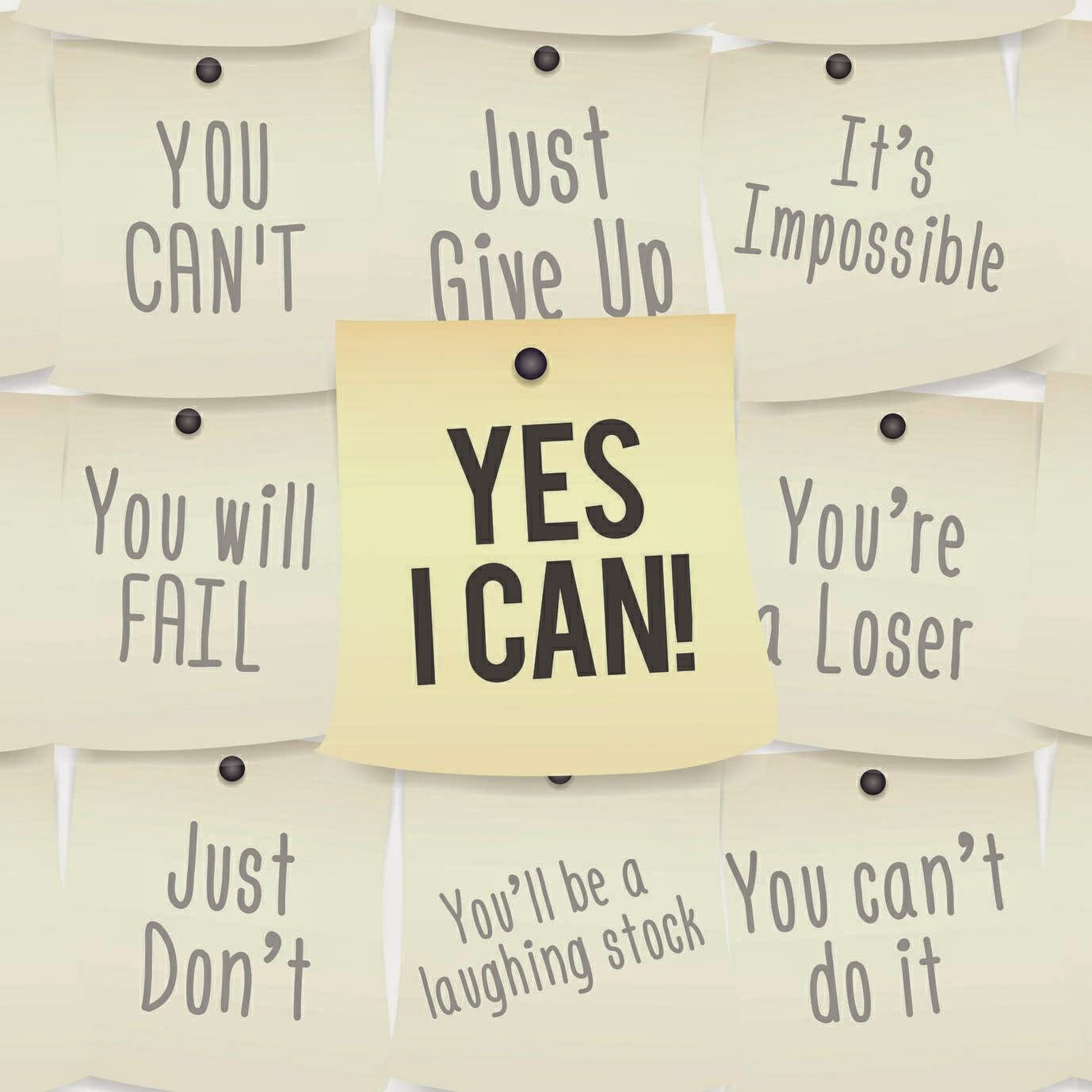 
Since A Belief Is Simply A Thought We Keep Thinking, It May Be Time To Get A New Thought . . .

Spread Some Joy Today--by believing what you choose to believe and what you are choosing feels like joy.
Posted by Terry Minion at 5:30 AM