"The current opinion
that others hold regarding you
has far more to with
how they are feeling." 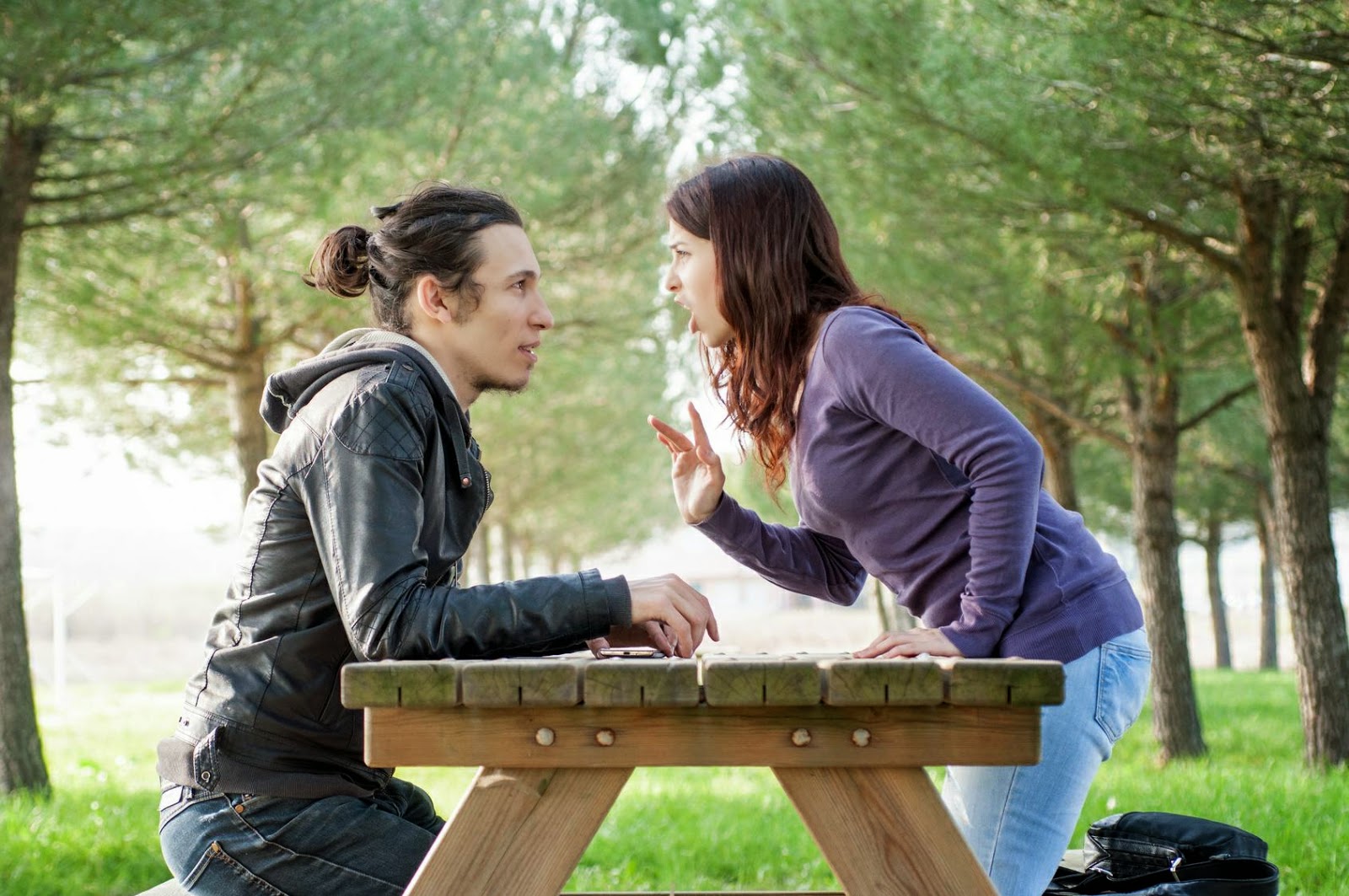 Abraham continues, "There is perhaps no greater waste of time and effort than that of trying to influence the way other people see you because what they see has very little to do with their object of attention and everything to do with the vantage point from which they are looking."

I thought it was sort of natural based on the way I grew up that when people were angry at me, that means that I did something that caused them to be angry and their response was appropriate and it was all my fault. Even when it didn't seem like I should have been at fault, I accepted their opinion of my actions or lack of action that caused them unhappiness. They blamed me, and I accepted it and took the punishment. Sometimes angry yelling was the punishment, sometimes it was more.

Consequently, I grew up learning to try so hard to please my parents and teachers and authority figures so that I didn't have the pain of the punishment, whether verbal or physical. I tried hard to please and went way out of my way to do extra things to bring positive attention to myself, rather than negative attention.

I carried much of that way into adulthood, but thankfully, I began to learn how to hear without accepting, and let it bounce off as if I had a secret shield.

For the majority of my life, when someone would find fault with me or lash out in anger toward me, I would cower and then I would fight back. This caused as much or more pain than taking the abuse. As I began to pay attention to what I was getting out of it, I could see so clearly that fighting back was pointless. Most often, it served to extend the conflict. I began to learn to respect myself a little bit more and to see if I could take it without losing it on my end. As I worked on this, I made progress.

In very recent years, I mostly overcame it by not taking it personally, realizing that it was not me, it was the other and how they were feeling, then I could look at them with love and hear a different message than the one I was hearing before. I began to practice loving them without any condition, just accepting them as they were with understanding and desire for them to feel better. I have Abraham to thank for the majority of the guidance there to help me see a more loving way.


Love Is Always The Answer. Funny How That Works.

Spread Some Joy Today--by simply enjoying yourself today. No worries, mate.
Posted by Terry Minion at 5:30 AM