"The path of least resistance
is the path of the loser." 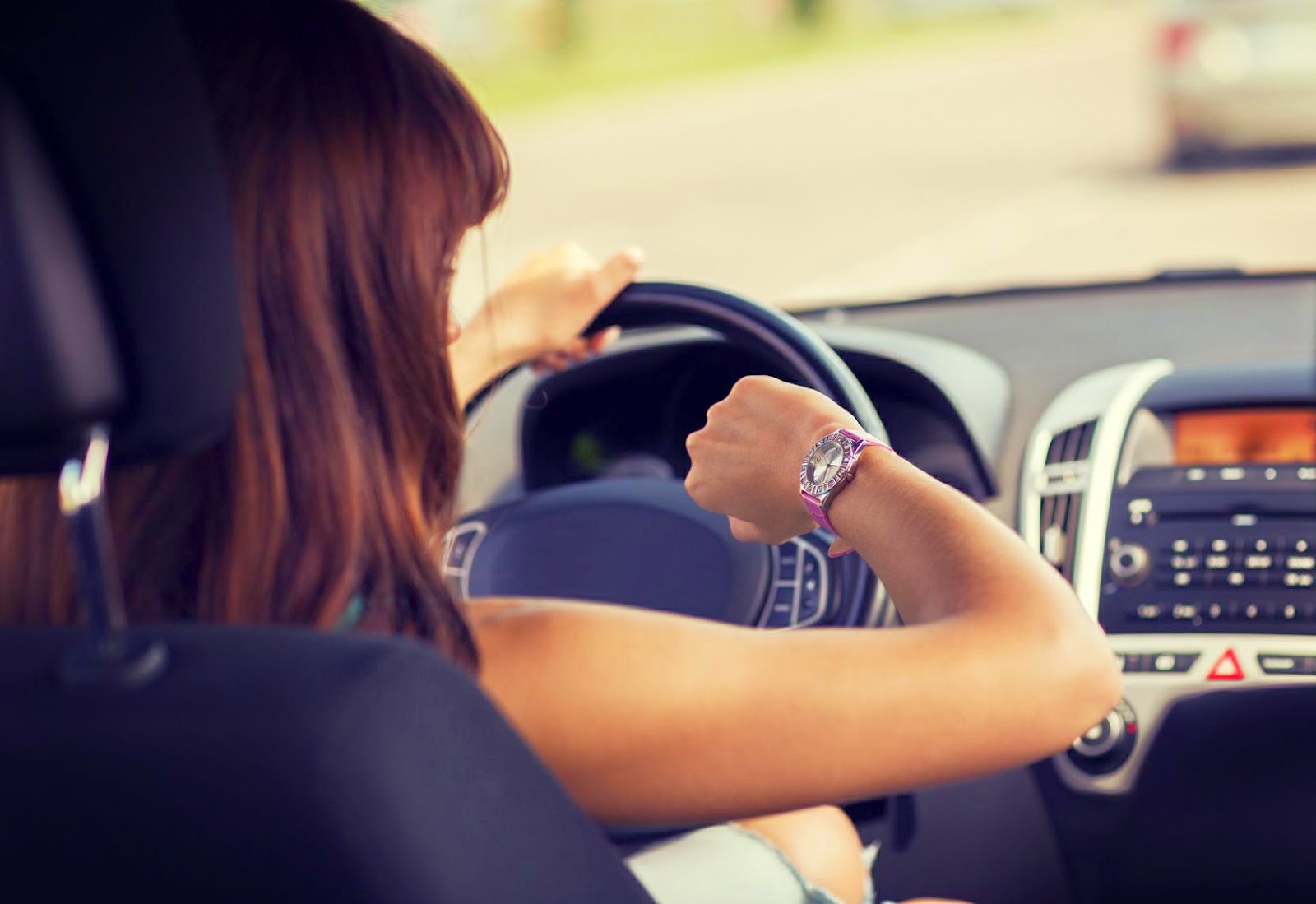 Now here's a guy who loves to struggle. Struggle with this, struggle with that; in fact, the greater the struggle, the greater the reward? Hmmm. Sounds fishy to me. Although this whole idea of overcoming through struggling seems like it was invented by a macho man. Resistance makes me stronger. The more I fight, the stronger I get. Well, everyone has an opinion and a belief, and I will have to let that one be his or theirs.

I think that there isn't anything wrong with the easy way in every endeavor. Easy money. Easy love. Easy peasy. The life of ease. The opposite of dis-ease. I rather like skipping through rather than cutting my way through.

There is so much resistance going on in most lives, including my own, so I'm going to spend the next several days talking about the various ways we resist without even realizing it.

Abraham, Esther Hicks describes what I've come to know this way: "Your natural state is one of wellness, one of absolute health, one of the perfect bodily conditions--and if you are experiencing anything other than that, it is only because the balance of thought within you is toward the lack of what you want instead of what you do want."

Resistance can be big and affect life or death, or it can just be something that irritates you. The most interesting part is that if we focus on the resistance which is an accepted norm, we will create more resistance and more of what we do not want. Once we get to a point where we realize what is going on there, we get to choose how we will respond, how we will feel, and that determines how everything works out or doesn't work out.

On the very simple end of this stick is something like I was noticing this afternoon driving home from an appointment. There seemed to be a number of very anxious people to get through four lanes of traffic by zigging and zagging, creating a bit of danger here and there at 70 miles per hour, concerned only about their own desire to get there. Usually, the far left lane is called the fast lane, but these people make their own choices. It seems so silly to me like the rabbit in Alice In Wonderland, so I am laughing.

Then, exiting the freeway and now on a two-lane city street with a 35 mph speed limit, a pickup truck speeds around me at a much higher speed and then slips in front of me seemingly to scream at me that I'm going way too slow by going close to the speed limit. But they get behind the guy that was in front of me and so now it becomes a race of who will get to the stoplight the fastest. So, that made me start laughing. Who can get to the red light the fastest? Is that success? Interesting. . . . and that seems like such a silly zero-sum game, so I laugh some more.

There were a number of other situations in my rearview mirror. I see people seeing how close to my rear bumper they can get without actually hitting me. Of course, they are clueless about my own intentions. I might jam on the brakes for a chipmunk or something and get whiplash and, well. . . I don't want to go there. That is just more resistance. So, I start laughing again.

Now, in the recent past, I would internally, if not externally, want to give them the finger, or at the very least be talking about how close they are and what idiots they are and I wish they would get off my ass, or I would ask them if they can smell it yet, and well. . . you may have had similar thoughts, or maybe you're more evolved. All of that is resistance. I know it because I am feeling negative emotion.

Today, I take the path of least resistance (sound familiar?) and just laugh and have fun and enjoy the choices they make. I see them upset and allow them to feel any way they choose. I might even become enlightened and wish them well and that their evening will be so much better than their day has obviously gone. Or, sometimes, I just immediately pull over to the other lane and let them go by.


We All Have Our Way. Sometimes, We All Need A Little More Love. By The Way, Love Is THE Path Of Least Resistance. In Fact, It Is The Place Where Resistance Cannot Exist.

Spread Some Joy Today--by not caring who gets to the stoplight first. Heck, you don't even have to play the game. . .
Posted by Terry Minion at 5:30 AM