"Expectations are a form
of first-class truth:
If people believe it,
it's true." 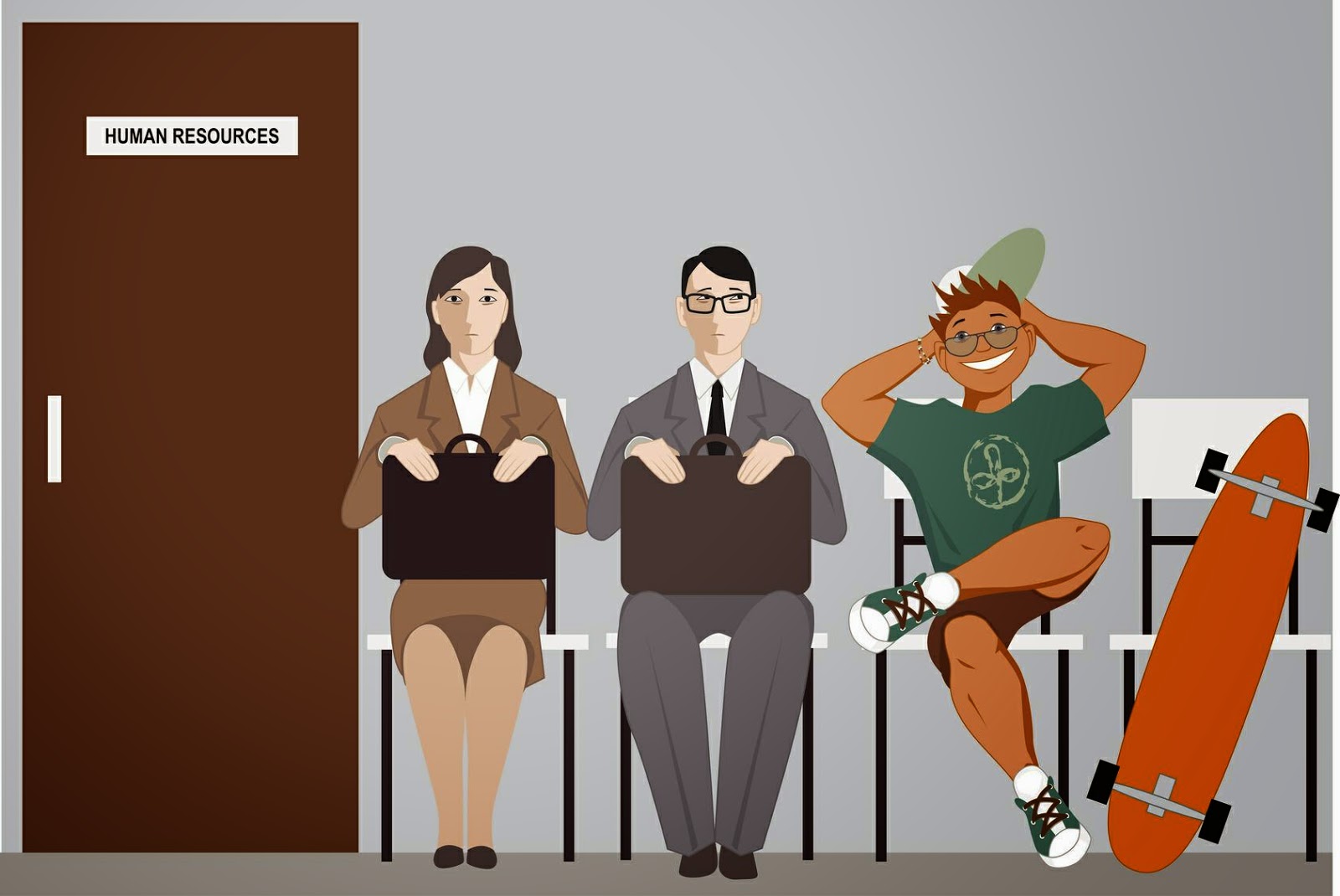 Based on looking at quite a number of quotes about expectation, most seem to follow one by Michael Landon: "I don't have expectations. Expectations in your life just lead to giant disappointments." Eric Hoffer said, "Disappointment is a sort of bankruptcy--the bankruptcy of a soul that expends too much in hope and expectation."

It seems that of the ones I went through, the vast majority of that expectation is negative. I had a salesperson tell me a long time ago that they could not set goals because of the potential for disappointment. In other words, they are expecting things to not work out.

Yet every subject is two subjects according to Abraham-Hicks. They say that each subject is like picking up a stick that has two ends and it just depends what end of the stick you have hold of. Earl Nightingale says it very well when he said, "Our environment, the world in which we live and work, is a mirror of our attitudes and expectations."

The other end of the stick is positive expectations. Norman Vincent Peale said, "If you paint in your mind a picture of bright and happy expectations, you put yourself into a condition conducive to your goal." Sam Walton put it a bit differently by saying, "High expectations are the key to everything."

The blank that I inserted, in the quote actually was two words: physical decline. But, I like it better where you fill in the blank because that quote can stand firm and accurate with a thousand situations or ideas. We could insert, "less money after retirement and less freedom," or "to become larger as they get older," or "the rich get richer and the poor get poorer," or "to make less money because I'm a woman," or "to expect low paying jobs," or "that the cards are stacked against me," or, "those people are just a bunch of terrorists," or a thousand other things that we have come to believe about the world.

So what can we do with this idea of expectations, especially when they are not serving me? Start by wanting to be aware of your own Emotional Guidance System and pay attention to how you feel when you think about these subjects. If you are not feeling good, that is a clear indication that it isn't serving you. It can be reprogrammed by seeking better feeling thoughts, or by pivoting which I discussed yesterday.

There is simply and only one requirement. You have to want to change. It will never happen on its own, and in fact, it will only get worse by the Law of Attraction adding more thoughts, circumstances, people, and events to strengthen what you are expecting by your focus on it. The opposite is equally true. By changing directions and moving toward that which you want and what feels good when you think about it, you are thereby reprogramming yourself by programming yourself for feeling good and changing from expecting the worst to expecting the best.

Spread Some Joy Today--because it is just like shining a light into a dark room.
Posted by Terry Minion at 5:30 AM