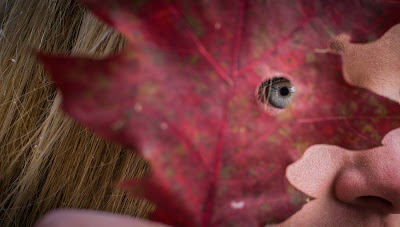 A few moments later in the movie, Harriet advises Anne Sherman, played by Amanda Seyfried to not only not fear failure or try to avoid it, but to purposefully fail:

In an earlier part, these questions were asked when she was talking to some young kids about all the big risks she took in her life:

It always fascinates me what I learn from movies. And, in some, I gain whole new perspectives about my own travels through life.

I loved these gems I just shared with you, and yet I gleaned more from this delightful flick. I saw deeper into someone than the surface knowing may indicate. I saw beyond the harsh, angry, controlling facade of someone who is manipulative and overbearing into that soft, gooey, loving and divine part so effectively hidden until some circumstance, or some encounter with another, or others open that faint crack wider and wider until there is no more animosity, hatred, disdain, or fear, and then there is ourselves in some way, and there is infinite love. And, in this, all are affected.

How can that be? Someone who is hated by everyone in their life, including family, and blaming all others for their plot in life (pun intended) is not really that at all. It is only a show. It is only a facade. What is beyond the facade is what is real.

It reminds me of a grand statement in the preface of A Course In Miracles, where it is said: "Nothing real can be threatened. Nothing unreal exists. Herein lies the peace of God."


Seeing Beyond What I Think I See.

Spread Some Joy Today--by loving the unloved, the rejected, the downtrodden, the discarded. Seeing ourselves in them helps us to love them and to allow them to allow their own love to surface and show the real person within.