"To me,
ideas are worth nothing
unless executed.
They are just a multiplier.
Execution is worth millions." 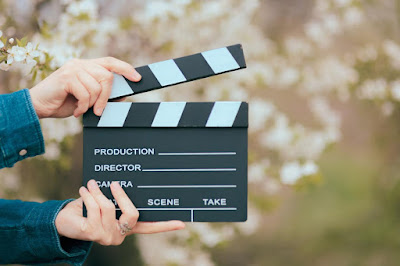 The late Jim Rohn was one of my early mentors in personal development. I remember the first cassette tape I got from a friend in a multi-level marketing business who was trying to get me involved gave it and a few others for me to listen to. I was mesmerized by Jim's folksy, and yet common sense approach to becoming better.

On one of his tapes that I listened to, later on, he told the short story of a guy who decided to build a building. It was going to be a skyscraper! He borrowed the money, hired some people, and set about clearing the site and bringing in supplies and building materials to build the building.

Each day, he and his team would bring more supplies and building materials. It was getting crowded on the construction site. The next day was more of the same. It got to the point that people were wondering if he was ever going to use those materials and build something. But, he just kept bringing more stuff in anticipation of getting going on the construction.

Now, on the surface, it might be easy to say that this guy was just loco. But, let me ask a question. Does any of this sound familiar to you? Or, how about if not you, that you might know one or more people that resemble this scenario?

Sometimes it might look like our efforts are constructive and then again, we may need some more information. . . or help. . . or approval. . . or. . .


Like Steve Jobs Said, "Execution Is Worth Millions," Figuratively And Sometimes Literally.

Spread Some Joy Today--Let go of the preparation and simply execute on your joy. It is thought, but even more than this, it is action!
Posted by Terry Minion at 5:30 AM