"Any change,
even a change for the better,
is always accompanied by
drawbacks and discomforts." 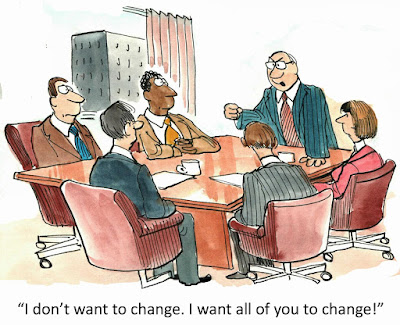 Yesterday I talked about not feeling up to par and working through that to get back on track, and today, I had some of the same things, only not to the degree of yesterday. Then, finally, this evening, it hit me what it was. I have been needing to change a thing or two and have been reluctant to do so. That's where the resistance was coming from.

When you have something that you know is in your best interests, though it sounds so easy, often it isn't so easy to make that change. It's only going to stick when it becomes something I want to do versus something I need to do. The spiritual work is to come into alignment to the point that I want to do this thing. That might take years. I know that so well, then one day, it just washes over you to let go and allow the change. I remember always that the resistance is like me playing tug-o-war with myself which I only win by letting go of the rope. Today, I realized that I was there after a weekend of tug-o-war.

Ever since I decided on my rest-of-my-life single goal to enjoy myself, I've noticed things that I do that I used to enjoy, or at least I thought I did, and I noticed things that I do out of habit that is connected to some mysterious place, that I really don't like much anymore if I were telling the truth about it. Isn't it funny how we lie to ourselves about stuff like that? It's one of those things on the list of 'that doesn't make sense.'

Forty-four days ago, I gave up the wheat with no fake replacements. It was just an experiment to see if I could since wheat is so pervasive in our culture. I thought it would be hard, but it wasn't. I have seen many benefits and I think my success with this helped me with the other things I want to change.

Now, I want to change, and after my experiment, I know for sure that I can and I also know that it will be easy. I just had to come to a conclusion, let go of that stupid rope I've been holding on to for no really good reason, and move on. I'm there.


What A Relief To Know What The Resistance Was.

Spread Some Joy Today--You're in total control of your joy since it comes from within, never from without.
Posted by Terry Minion at 5:30 AM