"There is nothing more galling to angry people
than the coolness of those on whom
they wish to vent their spleen." 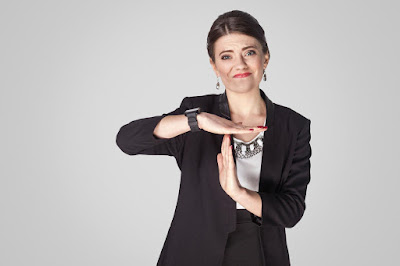 I had an interesting phone call today from a customer whom I have never talked to before. He had another party with him and they caught me at the grocery store in my car and were so angry and upset that it was sounding more like rage. One was more restrained than the other, but I wouldn't want to live on the difference.

I was very surprised by the call and very calmly tried to ascertain exactly what the issues were and after a couple of minutes, I simply hung up. It was a Sunday, and I don't need to be beaten up like that, and I couldn't seem to have them listen, so I just let it go.

Afterward, still surprised by the whole thing, I had the thought that I can't reason with anger, and especially rage. About the best possible scenario facing anger like that is finding some way to diffuse it. You just can't talk to anger and have it work out very well.

First of all, that kind of anger is not MY problem. It is theirs. Elizabeth Kenny said it so well that, "he who angers you conquers you." Calm heads prevail. Second, losing my own joy is not an option. I get to choose how I want to feel and I want joy. The other party gets to choose also. Their choice has nothing to do with me. It's all about their own interpretation.

Another thing I learned about anger, in this case, is that they were creating more anger among themselves by virtue of their openly sharing and agreeing with each other. They were trying to express how they felt I'm sure, but it just wasn't a great way to achieve the objective of convincing me to help them. They wanted something from me and found I wasn't open to their type of persuasion.

And last, if I were as enlightened as I want to be, I would have been sending these two gentlemen love thoughts while they were talking. It is easy to think about that hours later, and I would rather learn to remember it at the time that it would be beneficial. Of course, any time is a good time. Even now!


"Anger Blows Out The Lamp Of The Mind." -- Robert G Ingersoll

Spread Some Joy Today--by letting joy rule your day.
Posted by Terry Minion at 5:30 AM